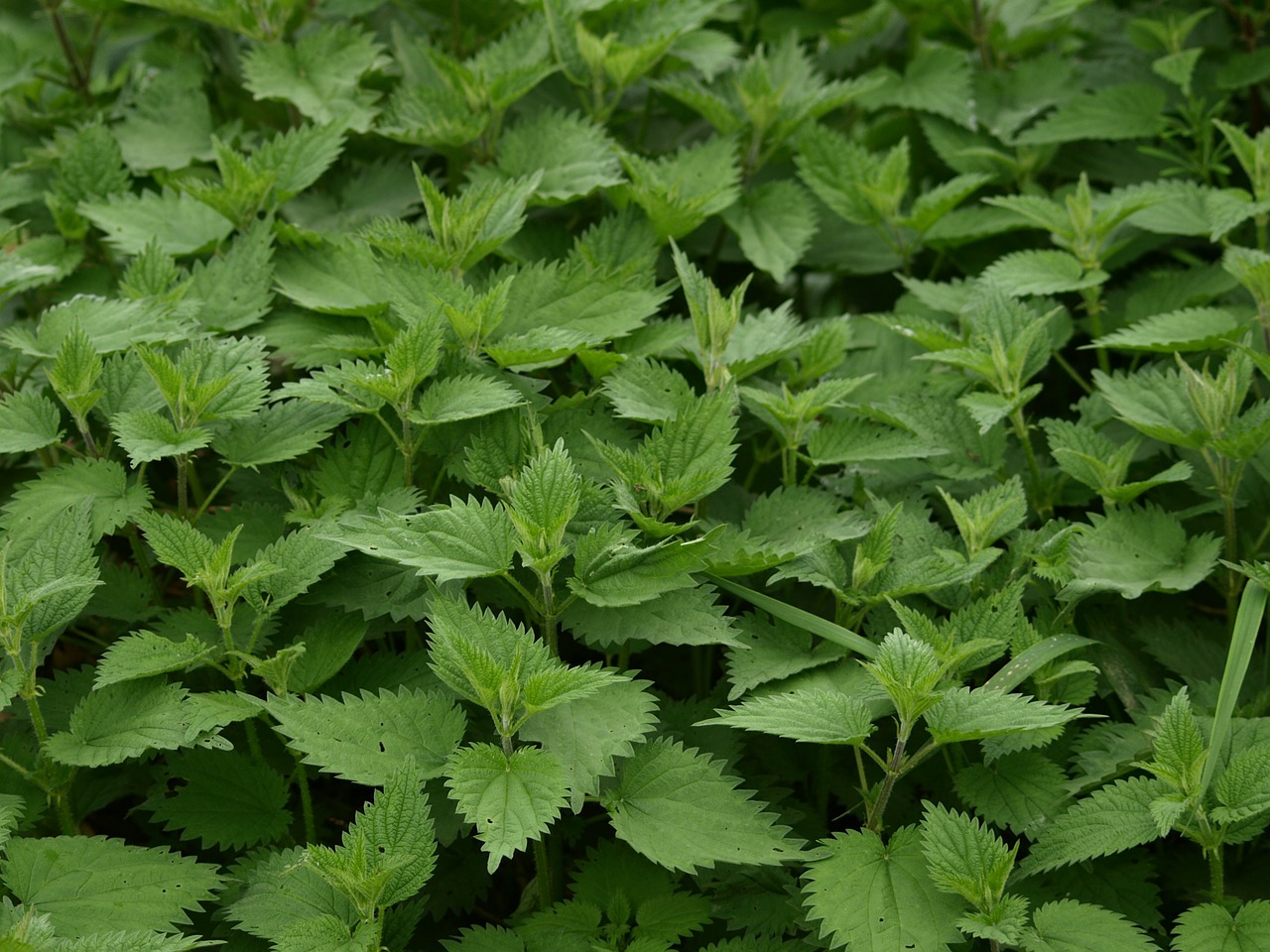 This is the first post in our series on “GreatbrItalians: A Homage to…“

I have to start it by talking about Anna Del Conte, also as I have just devoured her most recent – and amazing!- book, Risotto with Nettles. A memoir with food (Vintage Books 2010).

“Italian gastronomy is a labyrinth into which you don’t want to be drawn. You are bombarded with contrasting information. Every Italian thinks he or she knows everything about food and is longing to dispense his or her knowledge to you. Usually that knowledge is limited to what their mother or grandmother has told them and for them is the Bible. That is perfectly acceptable when it comes to recipes – Mamma’s or Nonna’s recipes can indeed be the best ever – but it does not make any sense when their sayings about food in general are passed on as undisputed historical truths” (p. 237).

Anna is the person responsible for bringing real Italian recipes to Britain. She has inspired generations of cooks, chefs and people in love with good food. She has published many cookbooks, won many food-related prices, and has also been made OMRI of the Italian Republic (similar to an OBE in Britain). She is (another famous GreatbrItalian foodie) Nigella Lawson’s foodhero and foodie godmother. She is also the woman responsible for a GreatbrItalian crossover which is loved by very many but could potentially still cause another Pastawar – or revolution?- after the very recent Carbonaragate (which even the Guardian and the New Yorker  have reported upon): the Spaghetti with Marmite. Nigella offers her own very similar version too.

Anna was born in Milan before the second world war and grew up in a different Italy, later ravaged by the war. She arrived in post-war London in 1949, married an Englishman (who obviously became a GreatbrItalian thanks to her!), saw Britain develop and greatly change in the following decades, and started writing cookbooks later in life. Her account of both her Italian and her GreatbrItalian lives is compelling, sweet, gripping, pragmatic, humble, clever, funny, historically relevant, and resonant. And her GreatbrItalian recipes are all linked to life chapters, memories, creations, anecdotes, love and loss, friends and family, failures and triumphs, to and fro her two motherlands.

“When I look back I am always amazed at the part fate plays in one’s life. Because of that chance decision, I have become a hybrid, fitting properly neither here nor there, being neither English nor any longer Italian, always missing something when I am here or something else when I am there. … In Italy we have a saying, ‘Moglie e buoi dei paesi tuoi‘ – wife and chattels from your own country. I find it an alarmingly wise saying, which I ignored” (p. 162).

Anna is still a very stylish lady and chef, who rocks and rolls her own way. Cooking with nettles is one of my passions – and thanks to my blessed dad’s instructions I enjoy picking their tips without much hassle, although that sudden, brief sting can also be quite… addictive! I will post a couple of wild nettle recipes as soon as possible. In the meantime, if you can, read Anna’s book. 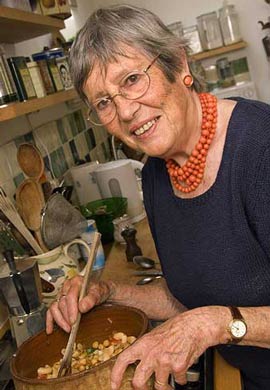 “The problem is that I am myself unsure whether I am Italian or English. I am – and feel -Italian when I say something complimentary about Italy or the Italians, yet I say ‘We, in England’ when I want to praise the English. I don’t intend to be opportunistic; it’s just the way I am now. Now, in my old age, I feel more Italian than when I first came to Britain some sixty years ago. But surely that’s because as we get older we revert to childhood preferences, in our likes and dislikes, going back to our roots. With me, this is particularly noticeable in respect of food. I am now a devotee of unfussy food as I remember it being served in my Milanese home. By that I mean ingredients –  such as meat, fish or vegetables – of the highest quality dressed or cooked with a modicum of best unsalted butter or good olive oil” (pp. 2-3).

Anna Del Conte, one of the very first GreatbrItalians, we salute you!